Book a pitch
Book a table

TEST YOURSELVES AGAINST THE 'MASTERS OF THE GAME'

PLAYED AT THE HOME OF FleeTwood town - HIGHBURY STADIUM

DON’T MISS OUT ON THE CHANCE TO DUST OFF THE BOOTS AND SEE IF YOU’VE STILL GOT IT.

Are you looking for an exciting over 35s football tournament at a top League One football stadium?

If so, you must take part in our annual 6-a-side over 35s masters tournament. Over the last four years, our tournaments have offered a fine mix of nationalities, with teams from all over the UK and overseas. What more could a team possibly ask for?

We are very excited about this tournament which brings masters of the game back together to showcase their skills. The surroundings of Highbury Stadium will ensure that not only players, but spectators will also have an enjoyable day/weekend, and end your team’s season with a bang.

see all of our masters information below

Arrival: Check-in at your hotel and relax ahead of the event

8am: Buffet breakfast at your hotel

9:30am: Depart for Highbury Stadium

10am: Register at Highbury Stadium

Bouncy castles, PlayStation’s and mini pitches can be used by children who are supporting you

There will be 16 teams playing across four pitches

Minimum of eight games for all teams

There will be awards for the winning teams, as well as player of the tournament, top goal scorer and safe hands

Food and drink will be served to all participants

See tourist information below for other activities!

Buffet breakfast at your hotel

You will be staying at Village Hotel in Blackpool, which is situated near Blackpool Zoo and is only an eight minute walk to Stanley Park – voted best in the UK. It is only a short drive into the city centre where you can find a number of amazing tourist attractions such as Blackpool Tower, Blackpool Pleasure Beach and Sandcastle Waterpark. It’s fantastic location makes it the perfect place for a short weekend stay.

Village Hotel has an Italian restaurant, pub-style sports bar, indoor and outdoor pools, a spa and fitness centre on site as well as free parking. It also has an 18-hole golf course, with a driving range and golf academy.

The rooms at Village Hotel include free WiFi, TVs with satellite channels and tea and coffee making equipment.

PRICES: £125 per person for two nights (B&B) in a standard twin room, including full use of amenities and leisure facilities (only extra cost is the optional round of golf).

No waiting around for games
Minimum of eight games

League one stadium
to play in

league one stadium to play in

See all your fixtures, results and league tables on our online portal
Click here

Fill in the form below to register your interest in our over 35s masters tournament, and a member of our team will send you the correct registration form. 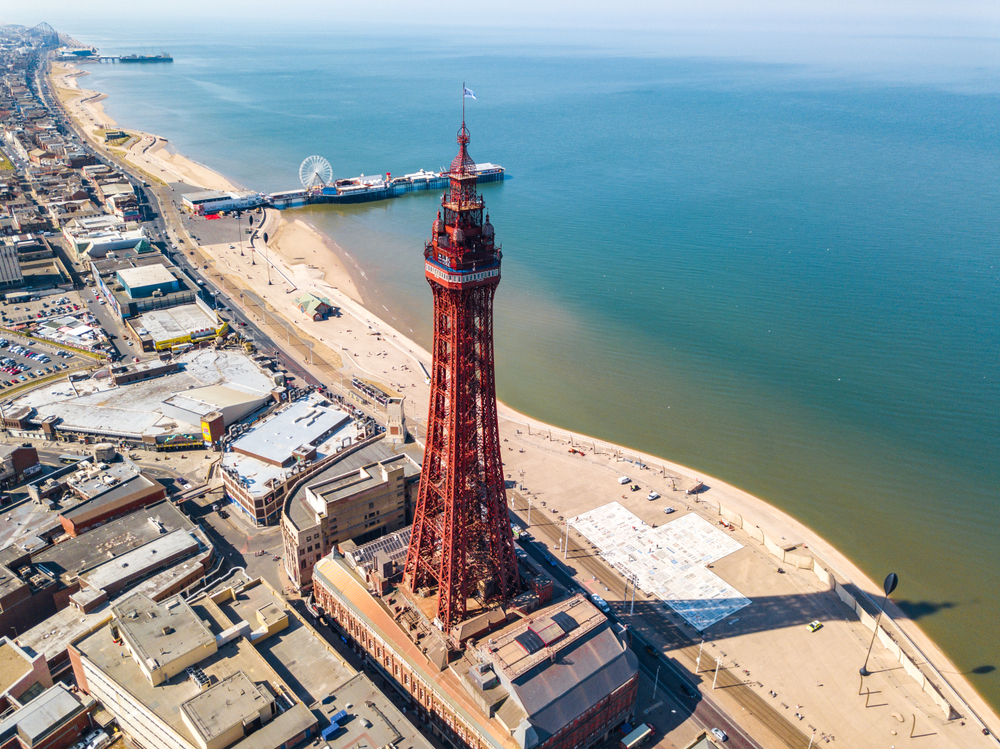 If you are looking for a fun-filled, action-packed trip away, whatever your age, then Blackpool really does have it all. The UK’s favourite beach resort features world-class attractions from a theme park to an aquarium, stunning beaches to the Blackpool Illuminations, a waterpark to a zoo, wax figure celebrity look-a-likes and the unforgettable Blackpool Tower. These amazing experiences are underpinned by a year-round programme of events and fantastic shows.

Stanley Park – No1 Park in England

The 390-acre Stanley Park is a landmark in its own right, with a magical blend of architecture, horticulture and recreation. Stanley Park has an abundance of wildlife and delightful horticultural displays can be found throughout the park. Don’t miss the Italian gardens, water fountains, statues, rose gardens and the Remembrance Garden.

Stanley Park has a long sporting history and offers the best facilities in the resort, from a game of pitch and putt, to a round of golf, a trim trail, athletic arena and a sports club for all keep-fit enthusiasts, plus play facilities for the children. 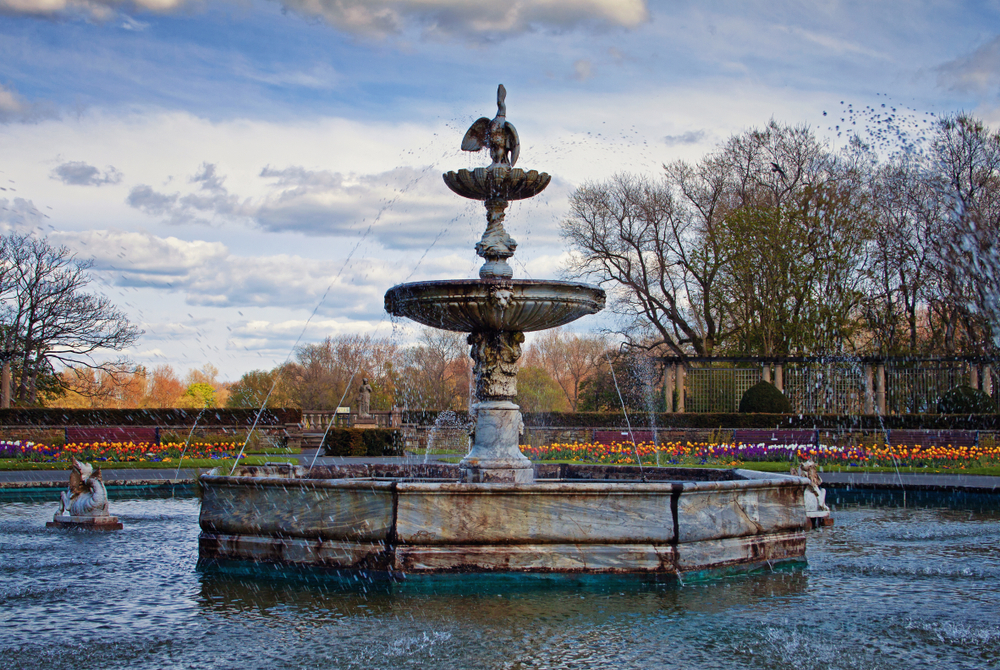 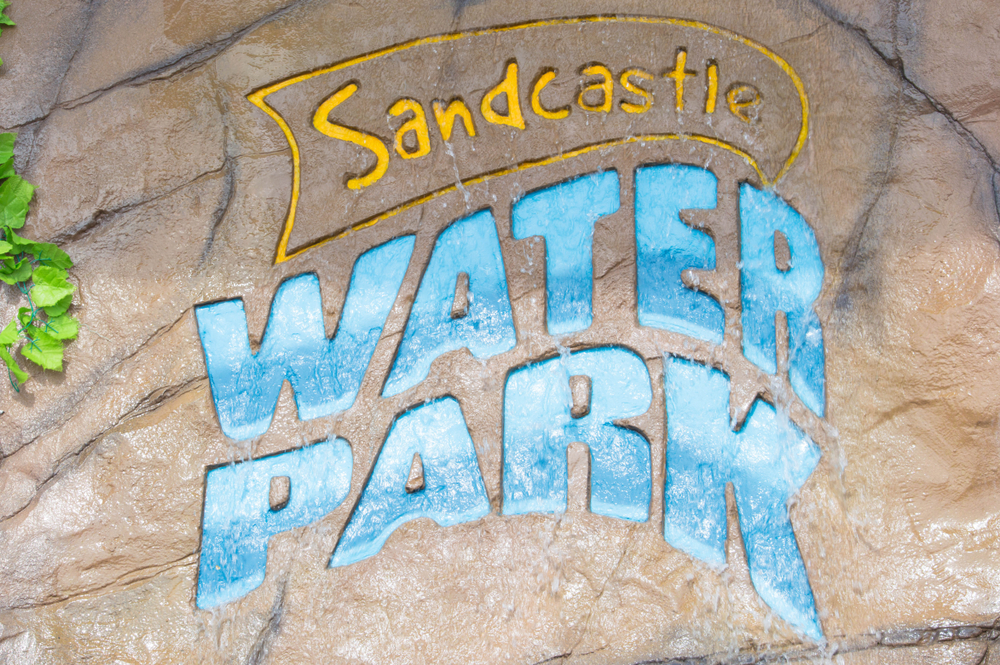 There’s something for everyone at Blackpool Pleasure Beach with thrilling rides and spectacular shows you’ll be sure to have the time of your life! For the ultimate in thrills why not brave the Pleasure Beach’s tallest rollercoaster, the Big One.  Hold your breath as you board Infusion, the exhilarating five looping coaster suspended completely over water. Brave Valhalla, the world’s most spectacular dark ride featuring amazing special effects or experience the thrill of one of the world’s only twin track coasters, the Grand National plus lots, lots more.

Sandcastle Waterpark Blackpool is the UK’s largest Indoor waterpark, with over 18 slides and plenty of exciting attractions in an 84-degree tropical climate, there is something to entertain the whole family.

Tournament participants get a discount on the price of entry to Blackpool Pleasure Beach.